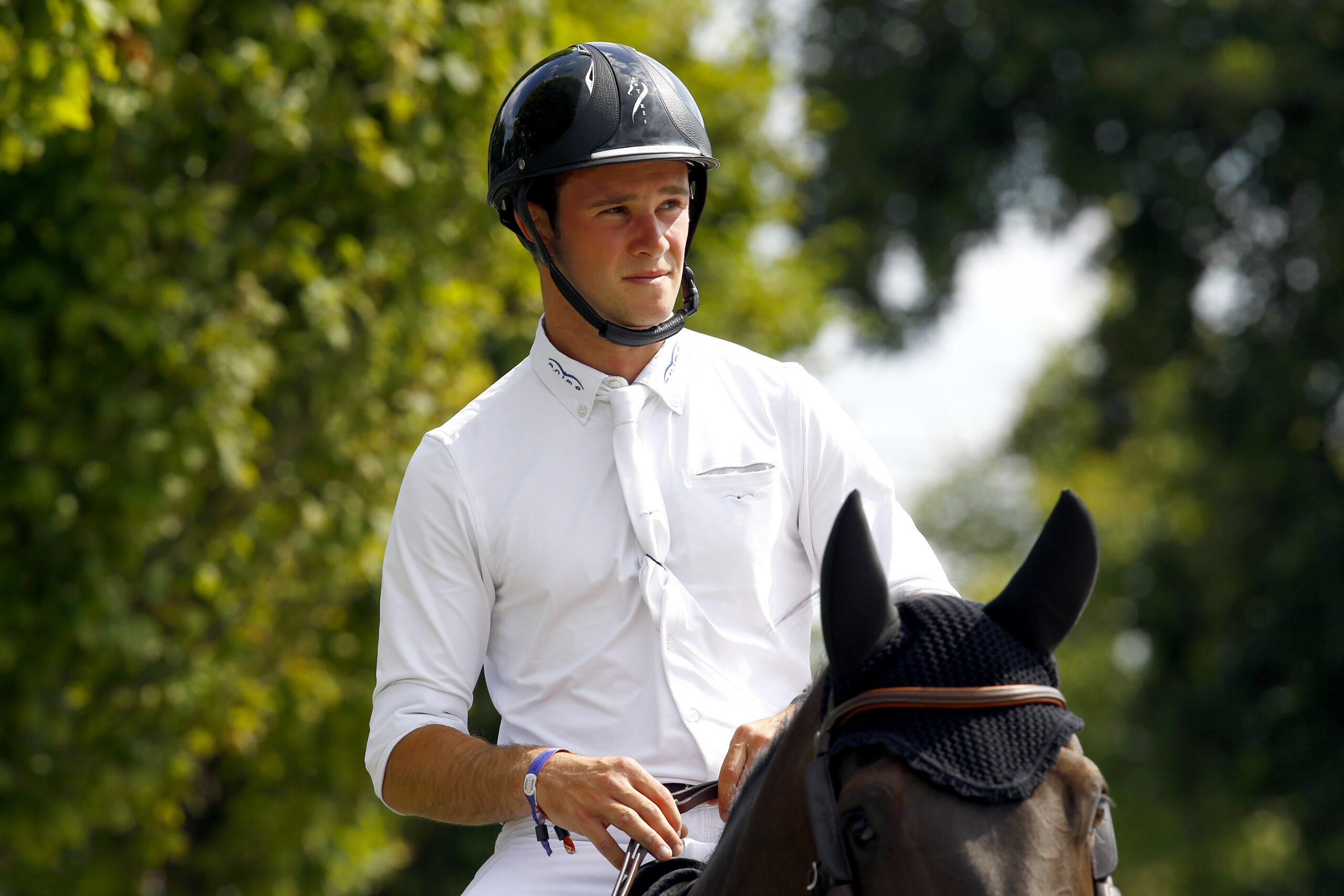 Now 28, Constant is one of the Belgian show jumping team’s star performers. With 5 generations of riders, the Van Paesschen family needs no introduction in our sport. Constant’s father was an Olympic medallist while his mother was an internationally renowned rider, so his future seemed preordained. Yet, following the family tradition in no way demeans the work and effort put in by the young Belgian rider. With his team of young horses that he trains, Constant Van Paesschen has the potential to be one of the best. So, let’s meet our Antarès rider.

The legacy of experience

Constant has always been able to rely on his parents for support in his life in and out of the saddle. So, it’s no surprise to learn that when he started riding, he began on ponies. Now based at the family stables at the Hof ten Bos estate, he splits his time between his horses and the students that he coaches. Like his father who was also trained others during his riding career, Constant is particularly focused on helping the next generation of riders.

In fact, he acted on his parent’s expert advice to reach the highest level and has been mixing with the best for several years now. His father was filmed describing his son’s effortless riding style when he was just a kid, not to mention his intuition for galloping straight ahead. These qualities readied Constant Van Paesschen for his journey to the top.

A constantly changing record of achievement

In 2013, Constant Van Paesschen competed in his first LGCT Grand Prix event, in Doha, in 2013, and reached the final where he came 5th. This competitive experience remains his best memory even now. The following year, he came 3rd at the LGCT Grand Prix in Antwerp. Don’t forget that this was only Constant’s second elite competitive event as a rider!

Constant and Antarès, working together

The partnership started with Stanny Van Paesschen, Constant’s father, who no longer rides now. So, it seemed perfectly natural to continue the arrangement with Constant, then aged 11. We share many common values, such as a feeling for horses, their well-being, performance and that competitive spirit.

We were delighted to catch up with Constant Van Paesschen at the 2022 Grand Prix event in Dinard. Watch the interview with our Antarès rider.

Constant has the Connexion jumping saddle. With a deep seat which ensures great contact and light ride. 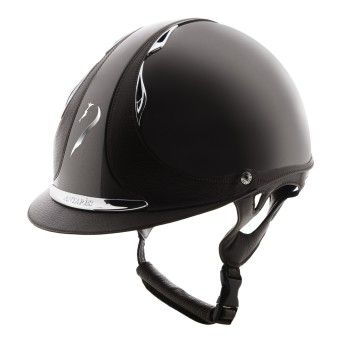 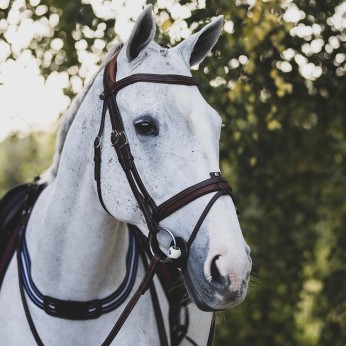 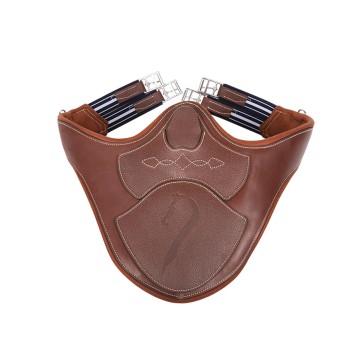 Anatomic stud guard girth with accentuated cutout behind the elbows.Smooth calf lined.Easy Clip system to fasten training aids, covered with a piece of leather to limit any risk of hooking with the front legs of the horse. Two side rings in addition to attach any training aids.