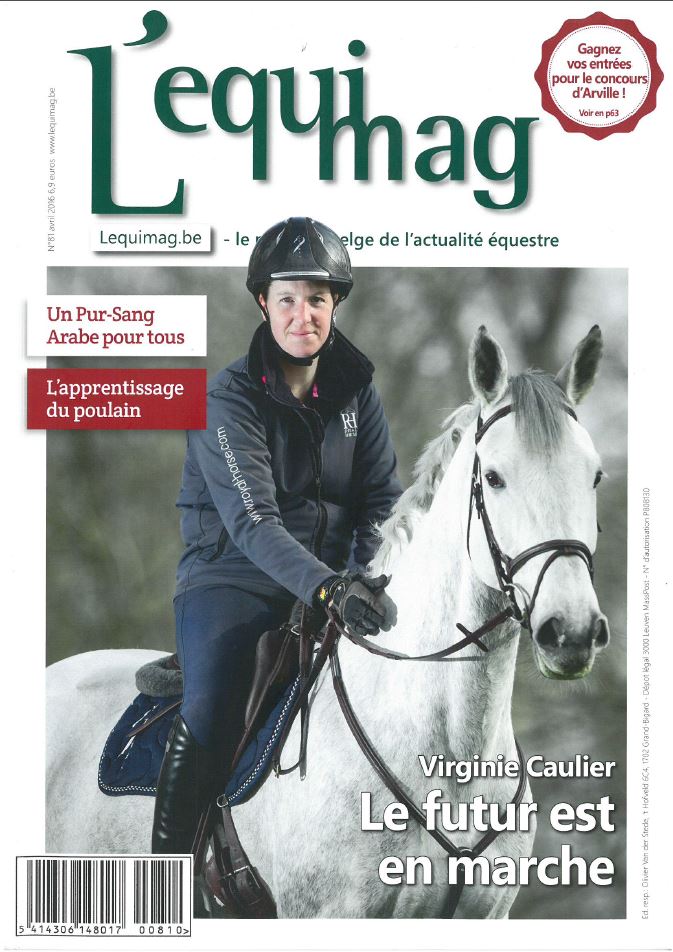 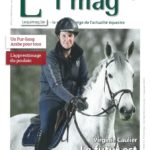 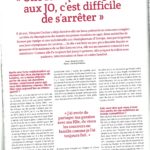 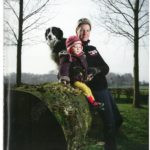 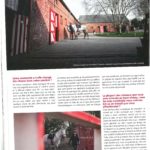 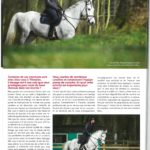 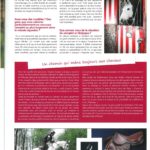 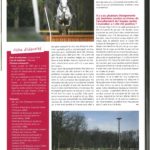 “Virginie Caulier, 36 years young, carries a successful Eventing background: in 1997, she brings the gold at the Youth World Eventing Championships, later she goes on winning three bronze medals – team and individual – during the European Eventing Championships, in 2012 she participates in the London Olympic Games. But Virginie’s life is not only about Eventing, in 2014 she steps out a bit and brings a little girl, Zara, to the world.  Her determination has not slowed down a bit, however.  Virginie is patiently preparing her succession within a close family environment.”